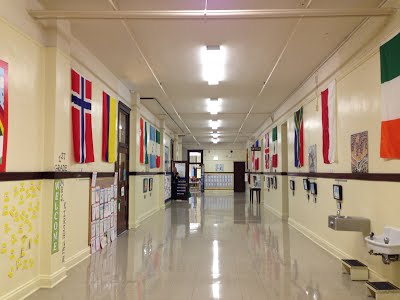 Welcome to the Prescott School Community—home of the Prescott Wolves!   Prescott is a magnet cluster school (Kindergarten-8th grade) focused on literature and writing. Currently considered a “neighborhood school,” Prescott is located on the corner of Wrightwood and Ashland just kitty corner from Wrightwood Park.

The Buzz and More 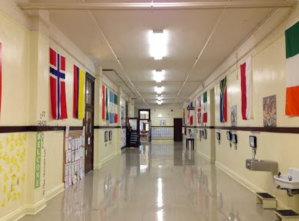 Thank you for supporting the 8th Annual Prescott Benefit -February 29, 2020

A Glimpse into Prescott’s Art Room