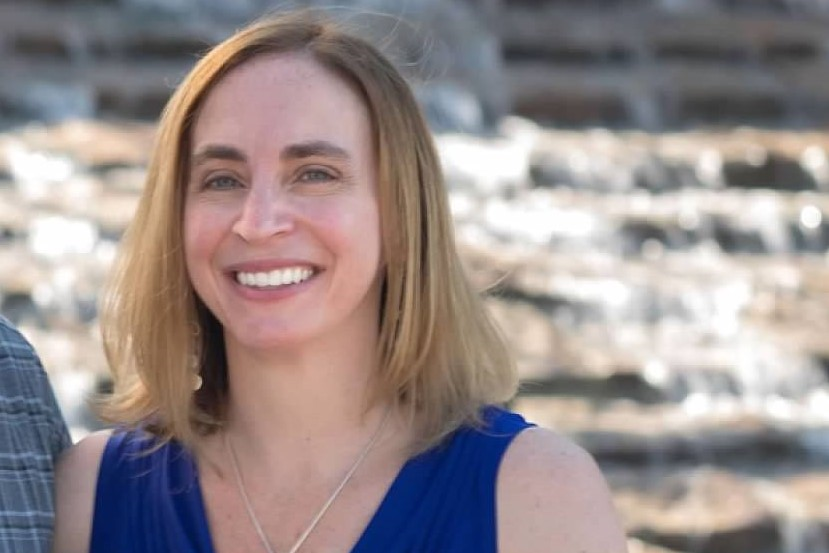 Jennifer Bushek was involved with the Prescott Benefit, Prescott’s largest fundraiser, for the past three years, as Donations committee member and chair. Jennifer was also part of the Wolfpack Adventure Race team for three years. Jennifer is a pharmacist and medical writer for Gold Standard Drug Database, part of Elsevier. Jennifer has a seventh-grader and a Prescott Alumni now Lane Tech Sophmore.

Nicole Sebastian has been involved in the Prescott Benefit for the past two years, as a member of the donations committee and Co-Chair of the Decor Committee. Nicole is also a member of the Welcome Pack, organizing both student and parent-focused activities and support. Prior to raising children, Nicole worked as a school librarian in London, England. Nicole has a fourth-grader at Prescott.

Shelley Krepich was a parent volunteer and room parent for several years before serving as an assistant to the Prescott Parents Treasurer starting in 2019. Shelley is a freelance copywriter and owner of Krepich Communications LLC, a marketing communications firm specializing in the financial services industry. She has a sixth-grader and third-grader at Prescott.

Dawoine Camel has been involved as a parent volunteer for the past two years. He’s taking on volunteer roles for the Walk-A-Thon, book fair, End-of-Year Panic, Field Day, and Prescott’s Annual Benefit. Dawoine has a third grader at Prescott.

Jessica Coleman helped with chairing the 2022 Prescott Benefit, Prescott’s largest fundraiser. She has been the Co-Chair of the decorations committee for the past three benefits. She helps organize the used uniform distribution and is also the Co-Chair of The Welcome Pack established in 2019. Prior to staying at home with her two daughters, Jessica worked in research on vaccines for developing nations at Harvard University. In 2010 she moved to San Francisco to work as the assistant to the Quake Lab at Stanford University supporting the Professor and students through a position with the Howard Hughes Medical Institute. Jessica and her husband Tim have enjoyed living in cities across the U.S. but now call Chicago home. Jessica has children in fourth grade and kindergarten at Prescott. 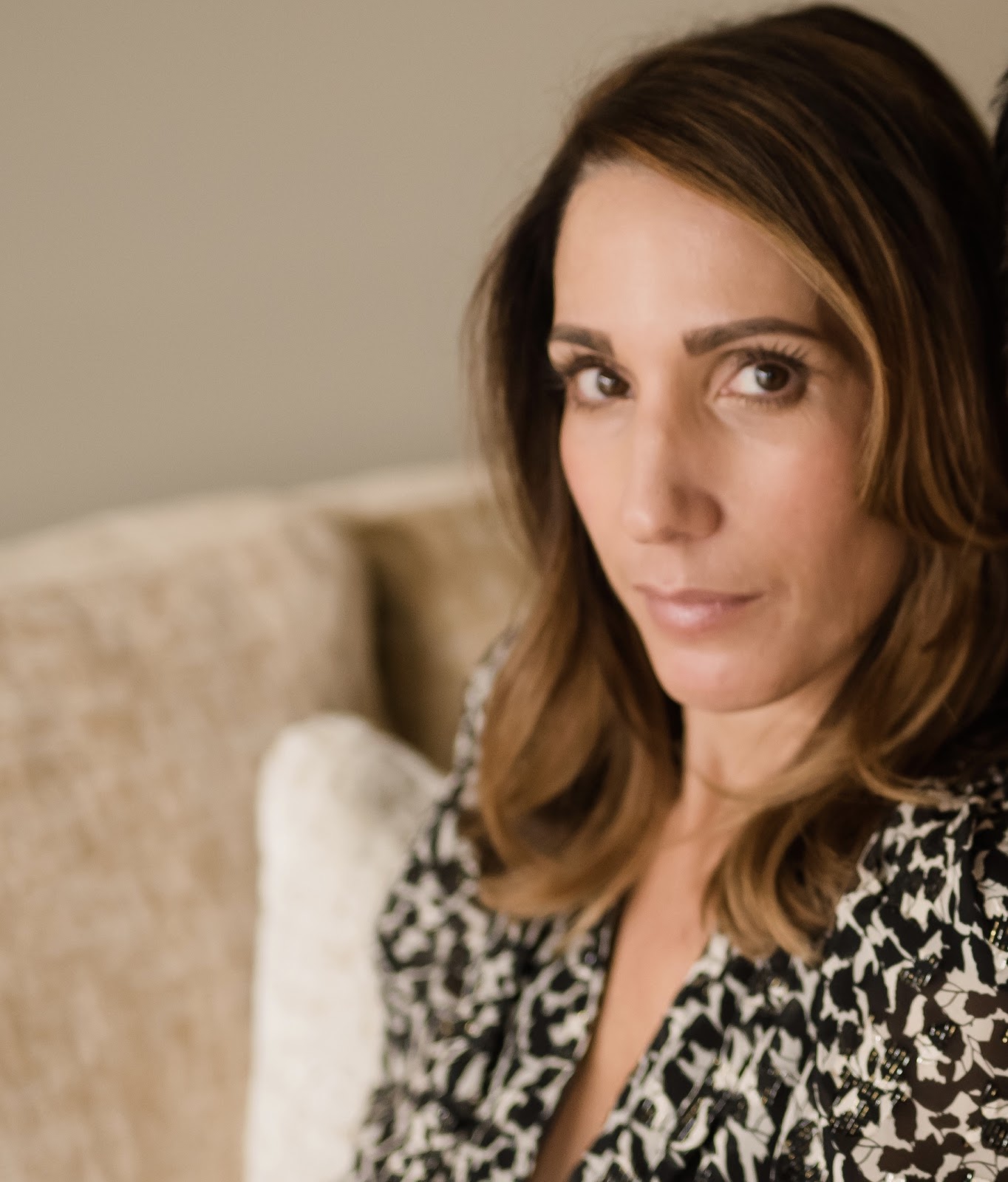 Dr. Amy Cortis serves as a Vice Chairman for the LSC (Local School Council) for the past 2 ½ years.  She is also involved in several roles supporting Prescott: co-chair for the GiveSmart online fundraising platform for last 3 years which increased donations for Prescott Benefit.  She spearheaded Kiss N Go, Prescott’s morning drop off program and remains head of Prescott’s room parents program.  Amy is a full-time Doctor of Chiropractic and Acupuncture in Chicago.  Amy has two children at Prescott: Jade in eighth grade and Olivia in fifth grade.  Amy was a nationally ranked gymnast and was twelfth in the nation when she was 15 years old. 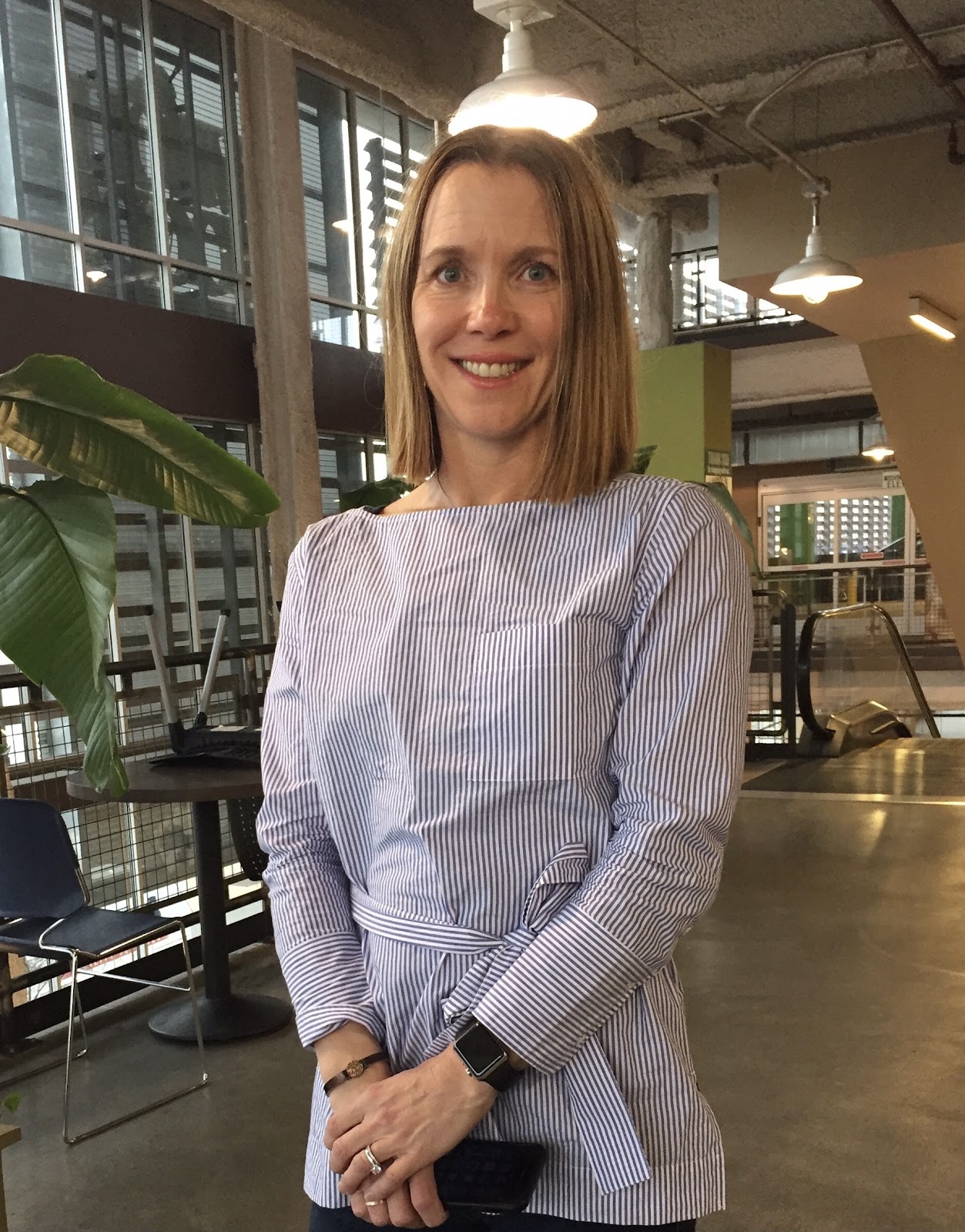 Amy Shirar Malelo is proud to have served Prescott Parents among the original founding parents as Website and Social Media Manager for the past 12 years, coordinating communications with committee members and Prescott staff. Amy is a marketing communications professional with over 25 years of experience working in technology companies, nonprofits and as a consultant. Amy has two boys: Prescott alumni (PreK-8th) Charlie age 15 (now Sophmore at Depaul College Prep) and a fifth-grader Xander age 10. Amy is Inspired by travel, nature and art. She loves Instagram, coffee and all things kind. Follow her on Instagram, Facebook and Twitter @prescottparents and personally on http://linkedin.com/in/amyshirar

Alexa Sindelar was a parent volunteer and room parent for several years, she has been involved with the Prescott Benefit specifically in charge of raffle tickets. Alexa has also been a volunteer for Kiss-n-Go, Drama Club, Walk-A-Thon and Field Day. Alexa is the Director of Operations for Sarah’s Foods. Alexa has a fifth-grader and an eighth-grader at Prescott.

Mariel has been involved in Prescott’s  BAC committee for the last three years, two of them as the president. Mariel is a children Spanish teacher by profession and owner of Tingo Lingo, a language immersion company providing classes to children in learning centers, schools and  private students. Mariel brings her cultural background and experience in education to the board of directors. She has a fourth grader and a second grader.

A Glimpse into Prescott’s Art Room